2021/22 Contenders celebrates the 75th anniversary of the NBA!

Find autographs from some of the best players of the game in Veteran Season Ticket! Look for a variety of parallels including the Premium Edition Gold Vinyl (#’d/1)!

Collect the various inserts this year in Contenders!

ROOKIE SEASON TICKET: Chase after on-card autos of the top NBA rookies from this year’s draft such as Cade Cunningham, Jalen Green, Jalen Suggs, and many more!

VETERAN SEASON TICKET: Find on-card autographs of some of the top superstars and legends of the games in Veteran Season Ticket and various parallels! 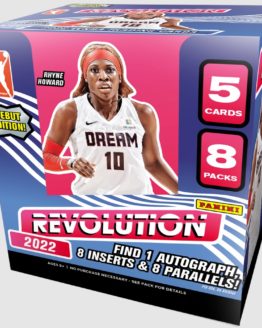 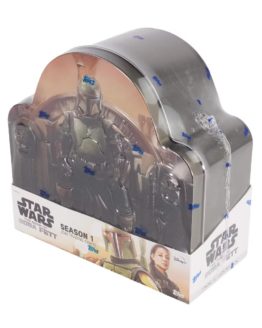 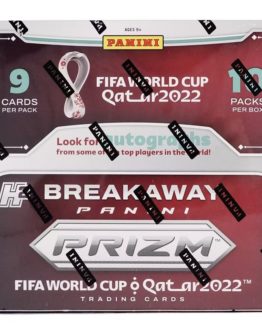